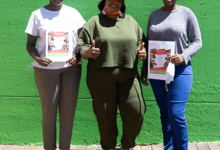 UniHigh learners improve their marks by 25% or more! 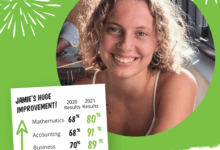 UniHigh students up their ball game

UniHigh recently launched a new sport, action soccer, and the team is already featuring in the first league they entered. The 30-minute fast-paced game allows only four players on the pitch during play. Each team can have up to two substitute players. UniHigh’s team entered the Hillfox Action Arena’s Soccer League and with 13 matches played, they feature in the log’s top ten.
Shown here are Rob Franklin, Tshepang Mamashela, Bradley Humphries, Revvan Cocking, Reinhard Bester, Dean Lloyd and Tlamelo Madonsela. 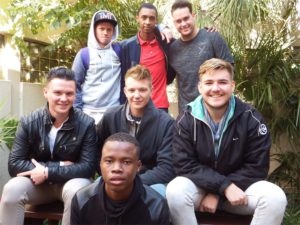 Choose your compulsory and additional subjects

Check out our great facilities and campus events

What you need to apply and how to go about it